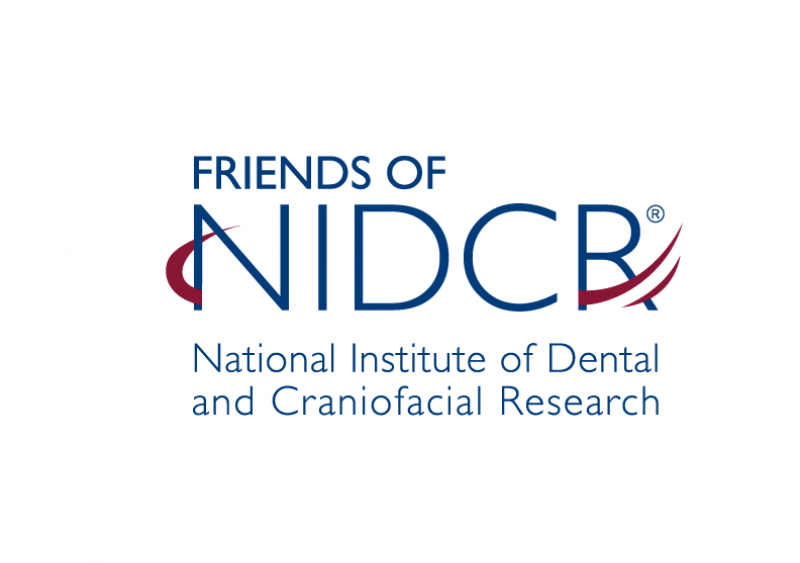 Activities of the Friends

With programmatic activities operated out of the American Association for Dental, Oral, and Craniofacial Research (AADOCR), FNIDCR helps represent the interests of patients, researchers, educators, clinicians and students and the value they find in NIDCR and its critical research.

Activities of the Friends include:

Support the Friends and other important programs at AADOCR by becoming an AADOCR Institutional Section member. Contact AADOCR @email for more information.